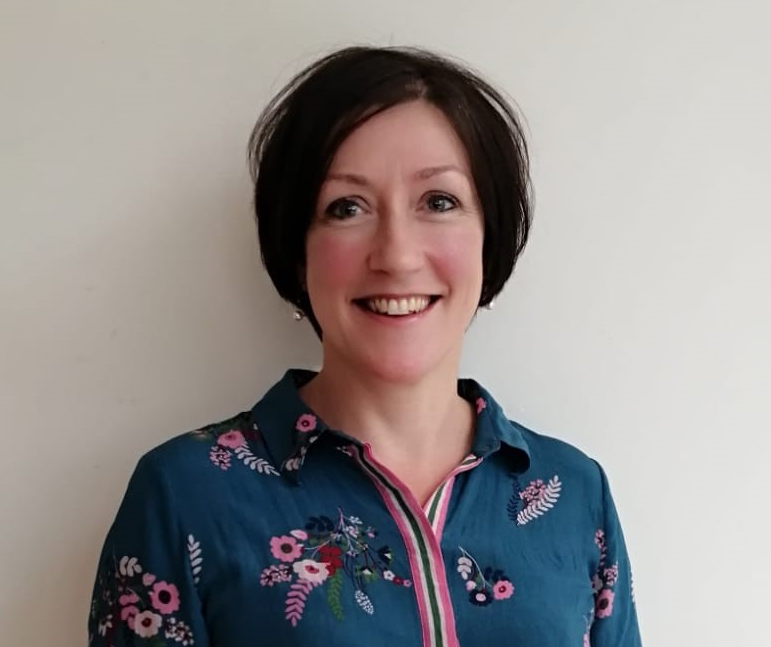 Tamsin is the Director of the National Food Strategy.

Prior to taking on this role she has held a number of roles in Defra, including leading the EU Exit Oversight team, and in the Strategy Unit.

Before joining government in 2018, she had a career as a political strategist and policy advocate, working on agriculture and climate issues. She was Strategy Director at Green Alliance, an environmental think tank, and head of Agriculture and Land Management at the Institute for European Environmental Policy where she worked on the European budget, CAP reform, and led farmer capacity-building programmes in Turkey and Macedonia.

She was a member of a NERC advisory committee and currently is a board member of the Grantham Institutes, whose mission is to contribute world class research and innovation on climate.

She holds a PhD in geography from UCL and a post-doc in environmental policy from Imperial College. 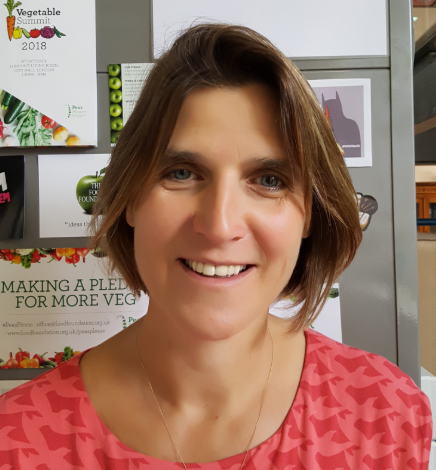 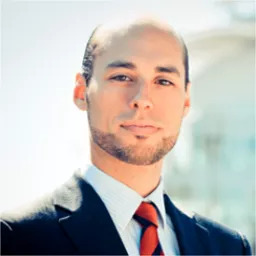 Dustin is Chief Analytical Adviser of the National Food Strategy.

Dustin is on secondment to Defra, having joined from Green Alliance, an independent think tank, where he is policy director.

His background is in climate and environment policy and politics, with broad expertise across energy, resources, and the natural environment, and a particular focus on getting on track to net zero emissions. He is a member of the government’s Carbon Capture and Storage Council, on the advisory board of the Centre for Research into Energy Demand Solutions, and was an independent member of Centre for Data Ethics and Innovation Energy panel. Before joining Green Alliance, Dustin worked for the Campaign to Protect Rural England where he led work on the relationship between landscape protection and climate change. 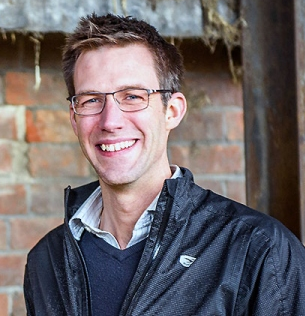 Tom is policy advisor to Henry Dimbleby for the development of the National Food Strategy.

As Creak Chair, Professor MacMillan focuses on informing national and international policy relating to the land-based sector, the environment and food.

Tom joins us from the Soil Association, where he was Director of Innovation. There, he founded the Innovative Farmers network, which supports practical ‘field labs’ by farmers, and led an overhaul of organic standards.

Tom is also Head of Research for the RSA Food, Farming & Countryside Commission.

From 2003-2011 he was Executive Director of the Food Ethics Council, which received the BBC Food & Farming Derek Cooper Award for its Food & Fairness Inquiry. He has served on various advisory groups and boards, including for the Cabinet Office’s Food Matters report, ScienceWise, the BBSRC, Sustain and the Brighton & Hove Food Partnership.

He has a PhD in geography from the University of Manchester, where he investigated the use and abuse of science in food regulation.

The National Food Strategy is also staffed by a team of policy, engagement, and analytical specialists drawn from Defra.

You can find out more about which cookies we are using or switch them off in settings.