Many people have asked us what we are hoping to achieve by holding a citizens’ assembly.

Some because they don’t understand what they are; others because they are concerned that they are at best a fashionable, costly distraction, and at worst an attempt to subvert the democratic process.

Given these challenges, we wanted to set out in a little more detail what we are hoping to achieve with our citizens’ assembly and how we intend to go about it. 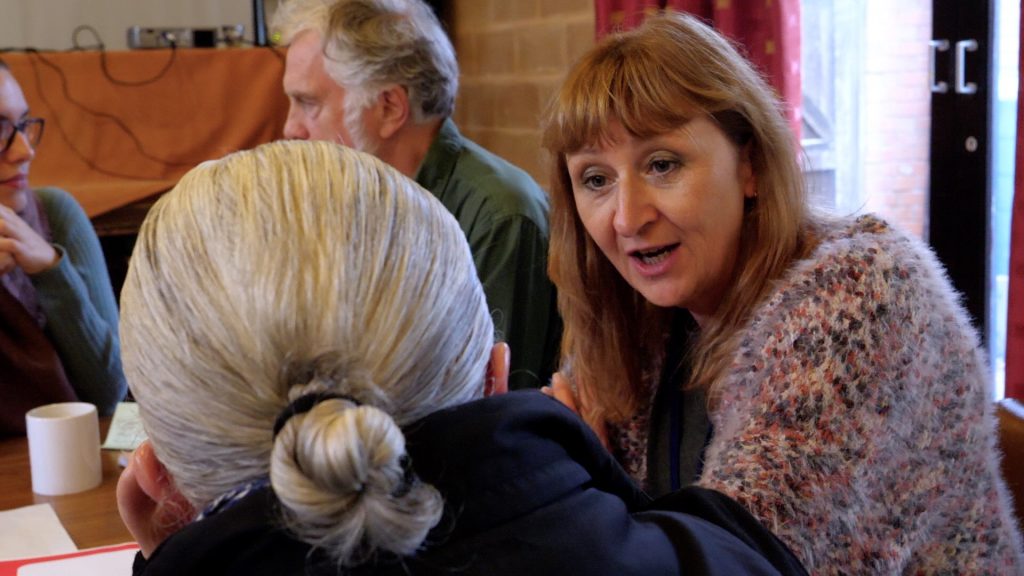 Rationale for a citizens’ assembly

There are some decisions that should be left to experts. It would be madness to ask citizens how to build an offshore windfarm, for example: that is clearly the job of engineers.
However, when what we value is as important as what can be calculated mathematically, some level of democratic consent is required in national decision making. For example, what aesthetic value do we place on the landscape on which we build windfarms, or the apparent risk of living near a nuclear power station.

Any examination of the food system throws up many such questions. As our understanding of animal sentience increases, for instance, how should we prioritise the welfare of livestock versus the cost of meat? What do we want our countryside to look like, and how should beauty and biodiversity be weighed against agricultural productivity? And what role should the government play to protect us from our “bad” dietary choices?

There are many ways to get the input of citizens on these kinds of questions. They include conducting opinion polls, holding focus groups, a citizens’ assembly, debate in the House of Commons, or even holding referendums.

In the case of this food strategy, the final decisions will be made by government and Parliament. The government has committed to respond to our recommendations with a White Paper within six months and any legislation will have to pass through the House of Commons.

However, we will be delegating some of the recommendations to a citizens’ assembly. We will be providing a robust analysis of the current food system and the ways in which it might evolve. We will be examining the implications of those changes. But it is not appropriate for me to decree upon things which ultimately come down to values. A citizens’ assembly is better placed to do that work and can offer balanced recommendations grounded in the considered views of the public. The intention is that this will not only make for better recommendations but that they will be easier for the government to act upon. 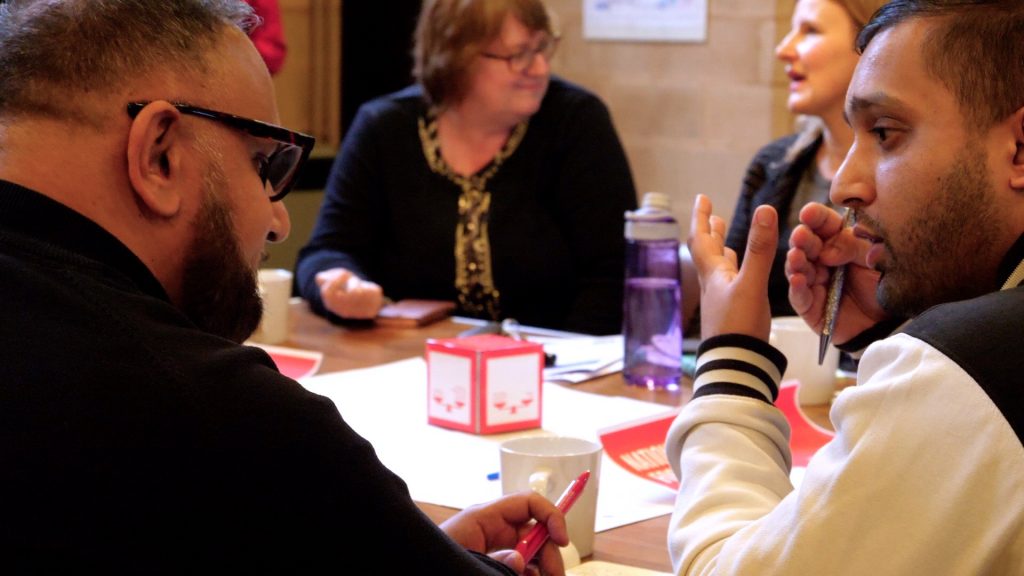 A citizens’ assembly is a group of people who are brought together to discuss an issue or issues and reach a conclusion about what they think should happen. The people who take part are selected randomly but balanced to ensure that they reflect the wider population – in terms of demographics (for example age, gender, ethnicity, and social class) and sometimes relevant attitudes (for example preferences for a small or large state).

These assemblies differ hugely from focus groups. They typically follow a three-step process.

This is clearly very different from an opinion poll or focus group. Participants in citizens’ assemblies acquire a much better and more nuanced understanding of the issues; and might change their minds after listening to in-depth evidence and testimony. Campaign groups and other agitators are prevented from taking over through the random nature of the participant selection process, and through vetting of those selected to take part. To the extent that campaign groups are chosen to give evidence, they are balanced both by opposing views and by the time which members take to deliberate – in-the-moment passion caused by powerful arguments is diluted over time.

The whole process will be overseen by an advisory group, made up of experts on both deliberative democracy and the food system. The advisory group itself contains people with disparate opinions and experiences, who between them will ensure that the full breadth of evidence and opinions is shared with the citizens’ assembly. Citizens’ assemblies are particularly useful in guiding politicians on issues which are either complex and outside the typical experience of Parliament or which do not split easily along party lines. They allow a detailed debate among a group that is genuinely representative of the population.

They are particularly valuable when you find yourself in the ‘too difficult’ box: when there is general agreement that change is needed, but any path of change will be costly in the short term for some people so it’s easier not to act. A citizens’ assembly can encourage reasoned discussion of the trade-offs and help overcome cynicism towards politicians, thereby starting to build a case for a way forward. This means that when the government comes to act on the recommendations of a citizens’ assembly, it can see beyond the thicket of dissenting opinion to where the path towards popular consensus lies.